Did Your B.C. Property Just Get a Whole Lot More Expensive? 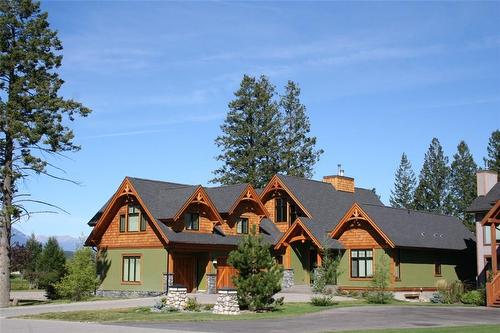 Many Alberta residents own B.C. property, dreaming of the day when they can retire to nicer weather and a more relaxed environment. Some spend summers in B.C. with friends and family. Well the cost to do so may become much more expensive.

The B.C. government in its February budget introduced a new speculation tax with the intent to pass it into law this coming fall. B.C. is trying to remove speculation from the marketplace and make housing for B.C. residents more available and affordable. The proposed new speculation tax will be costly for those residents in the rest of Canada who own a B.C. vacation property in a high-value geographic location and who don’t rent it out for at least 6 months.

Residents from other parts of Canada, who do not rent out their B.C. property for at least 6 months will be subject to a speculation tax of 0.5% of the assessed property value in 2018 and 1% in 2019 (this tax will be 2% for foreign owners). In recent updates to details of the tax, the areas that will be affected are homes in the Greater Vancouver area, Metro Vancouver, the Capital Regional District (excluding the Gulf Islands and Juan de Fuca), including Victoria, Kelowna and West Kelowna, Nanaimo-Lantzville, Abbotsford, Chilliwack and Mission.

There is no solid evidence that this new tax will dampen speculation or make housing in some of B.C.’s hottest markets more affordable.

Many Albertans have already dubbed the new tax a “punishment tax” and are viewing the tax as one more battle in the ongoing turf war between the two provinces. For many Albertans with secondary homes in B.C., annual expenses may suddenly increase $5,000 – $8,000 per year, and that perfect retirement home may now have to be sold.