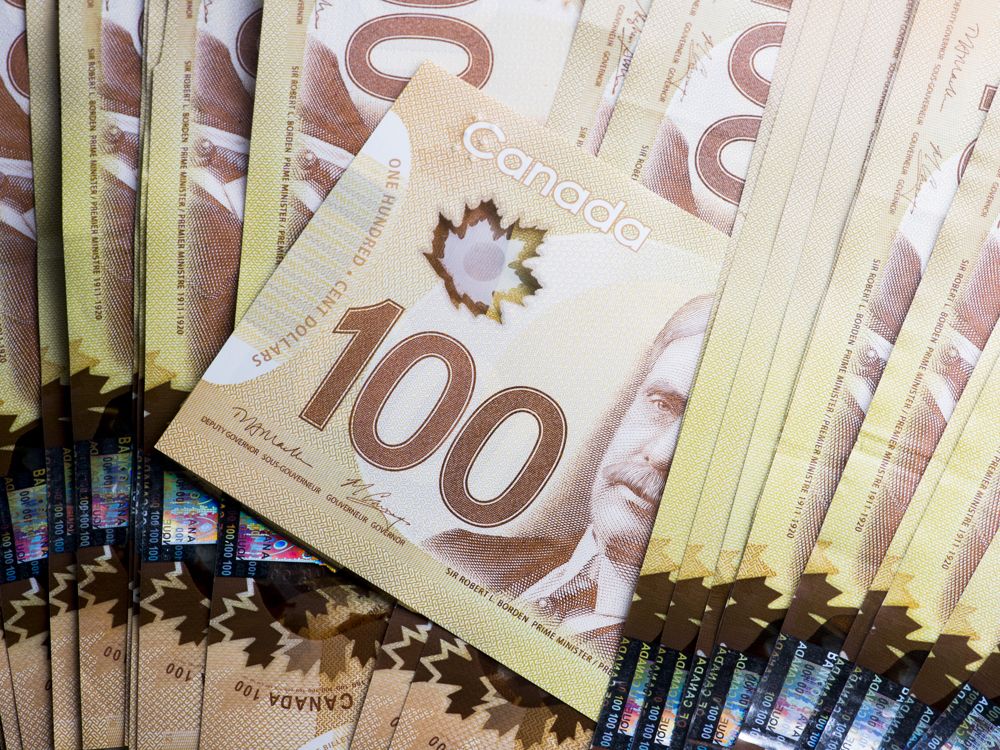 Woman who used swaps to run TFSA up to $200K from $5K in one year suffers triple loss in court appeal.

Most Canadians use TFSAs as intended — as general-purpose savings or investment vehicles to grow funds, tax-free, for future use. And, unlike an RRSP or RRIF, when funds are withdrawn from a TFSA, they are also tax-free.

But, in rare situations, tax can be levied on a TFSA if it’s determined by the Canada Revenue Agency that a TFSA account holder has received an “advantage” from their TFSA. The penalty for receiving an advantage is severe — it’s a 100 per cent penalty tax on the fair market value of the advantage.

One of the situations that could lead to the 100 per cent penalty tax involves what are known as “swap transactions” in which investments (typically, securities for cash) are transferred between the TFSA and its owner, regardless of whether such a swap was done at fair market value. As the CRA states in its published Income Tax Folio: “The advantage tax will nonetheless apply in respect of any future increases in the total FMV of the property held in connection with the plan that are reasonably attributable, directly or indirectly, to the swap transaction.”