CRA blocks over half of incoming calls Auditor General Confirms. 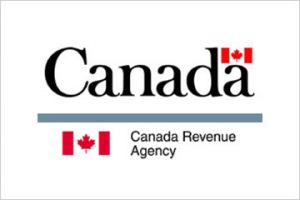 At Calgary’s Choice Tax Services and Alberta Divorce Finances, we spend a great deal of time trying to reach the CRA on behalf of clients. Clients have long complained to us about how difficult it is to reach the agency. Now we know why!!

In the Fall 2017 report of Auditor General Michael Ferguson (his department has undertaken a 10-year review of a number of agencies), he explains that they have discovered that the “CRA blocked some 29 million of the 53.5 million incoming calls during their audit period, resulting in a busy signal or message to try back later.” Canada Revenue Agency is supposed to be assisting taxpayers with their questions which is difficult to do if they never get through. The audit went on to report that “each blocked caller made an average of three or four calls per week” often never reaching an agent.

Sadly, CRA “answered only 36 percent of incoming calls and provided incorrect answers to auditors nearly 30 per cent of the time.” We have had occasion when clients have received different answers to the same inquiry resulting quite often in the wrong information being received from CRA.

The Auditor General said he finds the number of taxpayers getting bad information from CRA very concerning. There is a greater likelihood that these tax returns will be filed incorrectly resulting in penalties, interest, and missed benefits.

This audit contributes to the confusion for taxpayers trying to file their own income tax returns.

Let Us Worry About Your Taxes So You Don’t Have To!!